WHAT ARE THE SUSTAINABLE DEVELOPMENT GOALS?

The Sustainable Development Goals (SDGs), otherwise known as the Global Goals, are a universal call to action to end poverty, protect the planet and ensure that all people enjoy peace and prosperity. These 17 Goals build on the successes of the Millennium Development Goals, while including new areas such as climate change, economic inequality, innovation, sustainable consumption, peace and justice, among other priorities. The goals are interconnected – often the key to success on one will involve tackling issues more commonly associated with another. 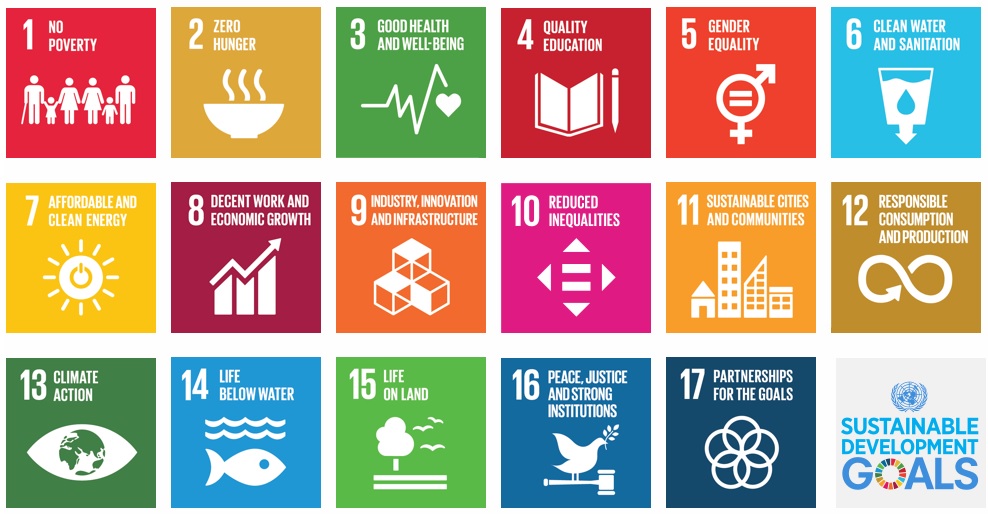 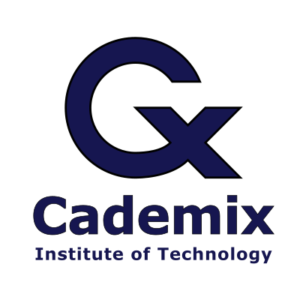 While global poverty rates have been cut by more than half since 2000, one in ten people in developing regions are still living with their families on less than the international poverty line of US$1.90 a day, and there are millions more who make little more than this daily amount. Significant progress has been made in many countries within Eastern and Southeastern Asia, but up to 42% of the population in Sub-Saharan Africa continues to live below the poverty line.
Poverty is more than the lack of income and resources to ensure a sustainable livelihood. Its manifestations include hunger and malnutrition, limited access to education and other basic services, social discrimination and exclusion as well as the lack of participation in decision-making.

Economic growth must be inclusive to provide sustainable jobs and promote equality. Social protection systems need to be implemented to help alleviate the suffering of disaster-prone countries and provide support in the face of great economic risks. These systems will help strengthen responses by afflicted populations to unexpected economic losses during disasters and will eventually help to end extreme poverty in the most impoverished areas.

It is time to rethink how we grow, share and consume our food. If done right, agriculture, forestry and fisheries can provide nutritious food for all and generate decent incomes, while supporting people-centered rural development and protecting the environment.
Right now, our soils, freshwater, oceans, forests and biodiversity are being rapidly degraded. Climate change is putting even more pressure on the resources we depend on, increasing risks associated with disasters, such as droughts and floods. Many rural women and men can no longer make ends meet on their land, forcing them to migrate to cities in search of opportunities. Poor food security is also causing millions of children to be stunted, or too short for the ages, due to severe malnutrition.
A profound change of the global food and agriculture system is needed if we are to nourish the 815 million people who are hungry today and the additional 2 billion people expected to be undernourished by 2050. Investments in agriculture are crucial to increasing the capacity for agricultural productivity and sustainable food production systems are necessary to help alleviate the perils of hunger.

Ensuring healthy lives and promoting the well-being at all ages is essential to sustainable development.
Significant strides have been made in increasing life expectancy and reducing some of the common killers associated with child and maternal mortality, but working towards achieving the target of less than 70 maternal deaths per 100,000 live births by 2030 would require improvements in skilled delivery care.
Achieving the target of reducing premature deaths due to incommunicable diseases by 1/3 by the year 2030 would also require more efficient technologies for clean fuel use during cooking and education on the risks of tobacco.
Many more efforts are needed to fully eradicate a wide range of diseases and address many different persistent and emerging health issues. By focusing on providing more efficient funding of health systems, improved sanitation and hygiene, increased access to physicians and more tips on ways to reduce ambient pollution, significant progress can be made in helping to save the lives of millions.

HIV/AIDS, malaria and other diseases

Obtaining a quality education is the foundation to creating sustainable development. In addition to improving quality of life, access to inclusive education can help equip locals with the tools required to develop innovative solutions to the world’s greatest problems.
Over 265 million children are currently out of school and 22% of them are of primary school age. Additionally, even the children who are attending schools are lacking basic skills in reading and math. In the past decade, major progress has been made towards increasing access to education at all levels and increasing enrollment rates in schools particularly for women and girls. Basic literacy skills have improved tremendously, yet bolder efforts are needed to make even greater strides for achieving universal education goals. For example, the world has achieved equality in primary education between girls and boys, but few countries have achieved that target at all levels of education.
The reasons for lack of quality education are due to lack of adequately trained teachers, poor conditions of schools and equity issues related to opportunities provided to rural children. For quality education to be provided to the children of impoverished families, investment is needed in educational scholarships, teacher training workshops, school building and improvement of water and electricity access to schools.

While the world has achieved progress towards gender equality and women’s empowerment under the Millennium Development Goals (including equal access to primary education between girls and boys), women and girls continue to suffer discrimination and violence in every part of the world.
Gender equality is not only a fundamental human right, but a necessary foundation for a peaceful, prosperous and sustainable world. Unfortunately, at the current time, 1 in 5 women and girls between the ages of 15-49 have reported experiencing physical or sexual violence by an intimate partner within a 12-month period and 49 countries currently have no laws protecting women from domestic violence. Progress is occurring regarding harmful practices such as child marriage and FGM (Female Genital Mutilation), which has declined by 30% in the past decade, but there is still much work to be done to complete eliminate such practices.
Providing women and girls with equal access to education, health care, decent work, and representation in political and economic decision-making processes will fuel sustainable economies and benefit societies and humanity at large. Implementing new legal frameworks regarding female equality in the workplace and the eradication of harmful practices targeted at women is crucial to ending the gender-based discrimination prevalent in many countries around the world.